Renowned thought leader and business adviser. He focusses on organisations where creativity is a source of competitive strength.

He later joined Polygram and was appointed Senior Vice President for Polygram’s global human resources. In 1996 he reverted to academia when he became the BT Professor of Organisational Development at Henley where he also served on the Board of Governors. His most recent job was as Director of Human Resources and Internal Communications at the BBC. Gareth’s research interests are in organisational design, culture, leadership and change.

In addition to his “real” doctorate, he is also the proud owner of an honorary doctorate from the University of South Wales. Gareth is also an Honorary Fellow of the  Institute of Employment Studies He also serves on both the Advisory Board and the International Research Board, Leeds University Business School. Recently, he joined the board of the Managing Partners Forum. 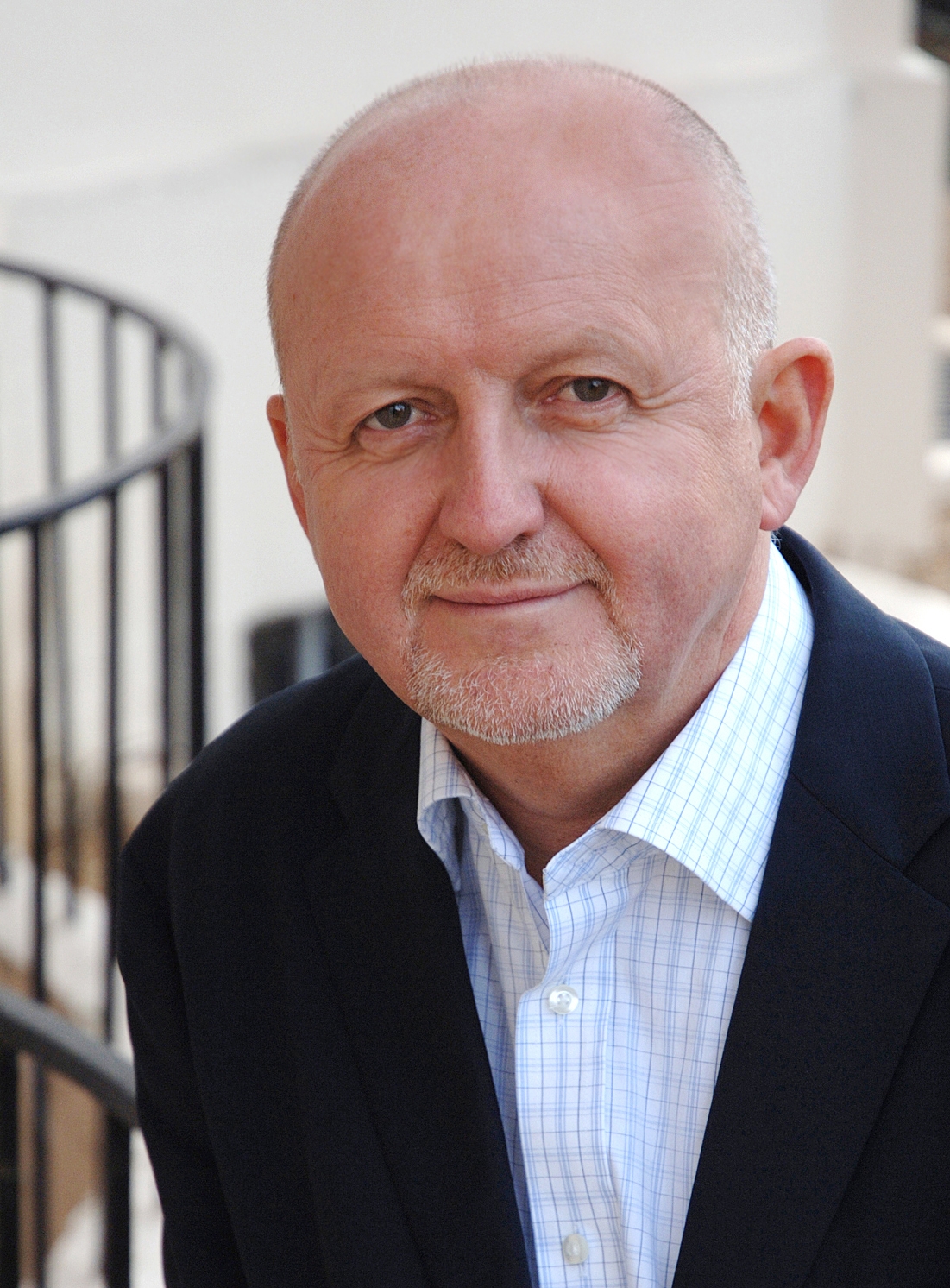 What people say about Gareth Jones

“Thought provoking, entertaining, informative – liked the pace – Gareth had a very engaging style. He made me ask myself some uncomfortable questions about why I wanted to be a leader.”

Former EVP of Sustainable Business and Communications at Unilever, a leading expert in how sustainability can drive growth

Futurist, and innovator in AI, exploring new partnerships between technology, nature and humanity