The President of the European Athletics Coaches Association, Member of the IAAF Coaches Commission, as well as Chair (and architect) of the IAAF Academy.

As one of the world’s best and most consistently inspiring motivational speakers, Frank Dick is riding high on the outstanding results from his position as High Performance Director at SASCOC ( South African Sports Confederation and Olympic Committee) where he was the consultant to South Africa’s top coaches and athletes at the Rio Olympics and Paralympics.  RSA achieved 10 medals with 2 Gold, 6 Silver & 2 bronze. Four of those medals were won in athletics, Frank’s area of expertise.

In 2016 Frank was invited by Eddie Jones to undertake a challenging position in the UK as strategic planning consultant the England Rugby Leadership Team in preparation for Rugby World Cup 2019 Japan.

From 1979 to 1994 he was the British Athletics Federation’s Director of Coaching, where he was widely acknowledged as and remains one of the outstanding sports coaches and coach mentors in the world.  In this position Frank led the British Athletics team into its “golden era” with Olympic gold medalists such as Daley Thompson, Steve Ovett and Sebastian Coe. Frank personally trained Daley Thompson and created training programmes for individuals such as Gerhard Berger, Katarina Witt, Boris Becker and Justin Rose.

With a history of sporting excellence he has, over the past 25 years of speaking to hundreds of companies both in the UK and around the world, recognised key areas of personal and professional development that, once taken out of a “training room” mentality and put into a different context, can lead to individual and team progress simply by giving a different perspective.

His expertise derives from years of detailed research into individual success and achievement. Frank combines this wealth of knowledge and experience into an informative and motivational approach to achieving long-lasting transformation of both individual and team performance.
Frank is the author of four major publications: ‘Winning Matters’, ‘Sports Training Principles’, ‘Winning’ and ‘Winning Lines’, all classics in their fields.

In 2011, Frank was awarded an Honorary Professorship by the National Sports Academy of Bulgaria in reccognition of his influence in advancement of coaching in Europe. This followed an Honorary Doctorate by Loughborough University for his contribution to coaching and coach development.

Frank’s contribution to sport and coaching has been recognised in being awarded an OBE in 1989, induction to the UK Coaches Hall of Fame in 1999 and the prestigious title “UK Sporting Hero” by Sport UK in 2001. 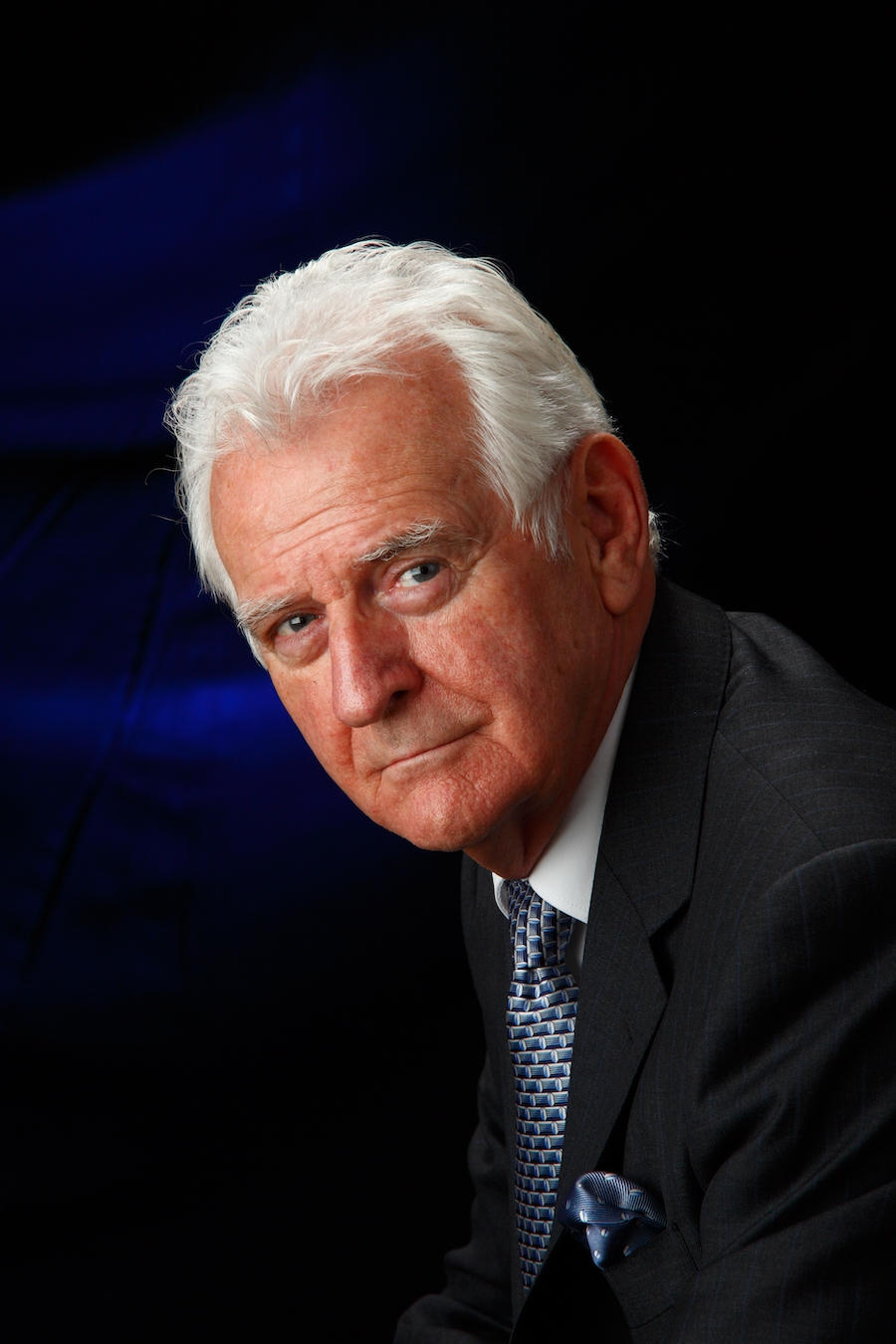 What people say about Frank Dick

“We were delighted to welcome back Frank Dick, OBE to our latest Scottish FA and UEFA Pro Licence group at Hampden Park recently. Frank delivers fantastic insight into the world of high performance coaching as well as providing huge motivation to the group in terms of helping shape their own future and journey within coaching and management.”

“I have now worked alongside, and been positively influenced by the Master Coach Frank Dick for the past two years. Even though we only touched based in 2017 at English Rugby, his reputation as a High Performance Coach was well established. He is simply world class. I am so grateful for the time Frank spends with myself and also our program. He supports us to make ourselves better every day. And he’s a good bloke in the Aussie traditional vernacular!”

“I just wanted to drop you a quick line to say a massive thank you for your amazing, life affirming presentation at our Comms Vision event at Gleneagles. Our event is always focused on inspiring and educating leaders in our industry and your talk could not have been more attuned to that mission. The feedback has been very positive from delegates and your final slides brought some people to tears, which says a lot of the impact it had!
Thanks again.”