David’s capacity to empower everyone from business leaders to the ordinary ‘Joe Soap’ with greater knowledge and confidence is key to his success not just as a journalist, author, lecturer, broadcaster and documentary maker, but also as an international conference and keynote speaker of considerable repute.

Whether writing or speaking, David’s style is informal and confident, designed to get you thinking – usually a bit differently – about how the world economy functions as an ecosystem. His particular skill lies in telling individual business sectors and industrial groups how best to deal with trends in growth, currencies and financial markets.

Born and based in Dublin, David studied economics at Trinity College Dublin and the College of Europe in Bruges, Belgium, before working as an economist first in the Irish Central Bank and later as Chief European Economist at ​UBS​ and Head of Emerging Markets Research at Banque Nationale de Paris.

He is well known for his prescience on economic matters at home and abroad. He was the first economist to foresee the 2008 crash of the Irish economy and its disastrous fallout, and also the first to predict a strong pro-Brexit vote in the U.K.

David’s talent and ability are widely recognised. He was appointed a Young Global Leader by ​the WEF at Davos​, serves as adviser to several major global investment funds and, currently, is Adjunct Professor at Trinity College Dublin in Global Economics.

He also written four bestsellers, presented award-winning documentaries and even brought economics to the stage (at ​Dublin’s Abbey Theatre​). His talents extend to festivals too, with the now-famous Kilkenomics, an eclectic combination of economics and stand-up comedy that counts as the world’s only economics festival; and the Dalkey Book Festival.

As part of his mission to make economics accessible, David is extremely active on social media, with almost a quarter of a million followers on Twitter alone. He writes two economics columns a week, is a regular contributor to ​the ​Financial Times​, and publishes his own daily global financial markets newsletter, ​GlobalMacro360.com​.

Partnering with Udemy, David has an new online economics course – “Economics without Boundaries”. His series of animated economics videos – Punk Economics – has also, to date, been viewed by 700,000 people, while his weekly column in the Irish Times​ is one of the most widely read in Irish media. 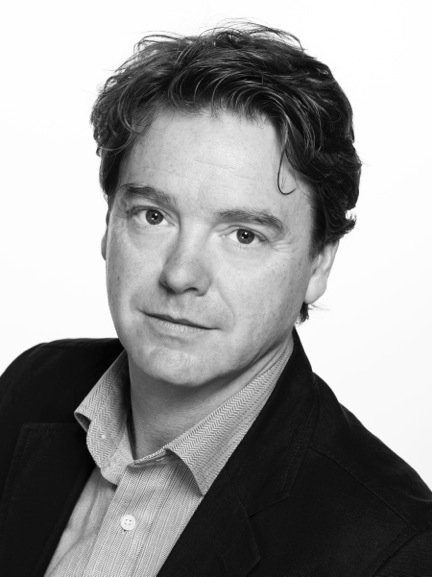 What people say about David McWilliams

“On behalf of the National Recruitment Federation and the World Employment Conference we would like to thank you very much for taking part in the World Employment Conference 2018: Managing the Extended Workforce . We enjoyed your presentation which was thought provoking and highly relevant to current discussions in the field. The initial feedback from delegates has been very positive and I am sure your contribution will have stimulated ongoing reflection and discussion among delegates.”

“I can honestly say that the feedback was extremely positive and if you saw our photos of the attendees and their reaction to David’s speech you would see how much they enjoyed it. Certainly in my discussions with our guests the concept identified by David of the “Good Room” really resonated with them. It is a real skill/art form to speak without any prompts for over an hour in such an engaging way so please send David on our thanks for his contribution.”

“We were most fortunate in having you as our guest speaker on the occasion of this celebration. It was a great success and we were thrilled with the feedback from our guests. All in attendance found you most entertaining and some people were talking about you for days afterwards…again David, thank you very much and continued success for the future.”