Clover Hogan is climate activist and researcher on eco-anxiety, who is passionate about mobilising minds for action.

Clover Hogan is a 23-year-old climate activist, researcher on eco-anxiety, and the Founder and Executive Director of Force of Nature. At 16, Clover was lobbying decision-makers at the Paris climate meeting when she realised that the threat greater even than climate change was the universal feeling of powerlessness in the face of it. She made it her mission to mobilise mindsets. After graduating from the Green School in Indonesia, Clover worked with Impossible Foods CEO Pat O. Brown on national youth strategy, consulted multinationals alongside John Elkington, global authority on business as a force for good, before launching Force of Nature. Force of Nature is a youth non-profit mobilising mindsets for climate action. Through virtual programmes, they empower young people in 50+ countries to cultivate mindsets of agency, purpose and resilience; and work with decision-makers across business, policy and civil society to drive intergenerational solutions. Clover has worked alongside the world’s leading authorities on sustainability, and consulted within the boardrooms of Fortune 500 companies. She launched the Force of Nature podcast, serves as a trustee to Global Action Plan, and is on the advisory boards of the National Community Lottery’s Climate Action Fund; the Teach the Future campaign; and the COP26 President-Designate Civil Society and Youth Advisory Council. 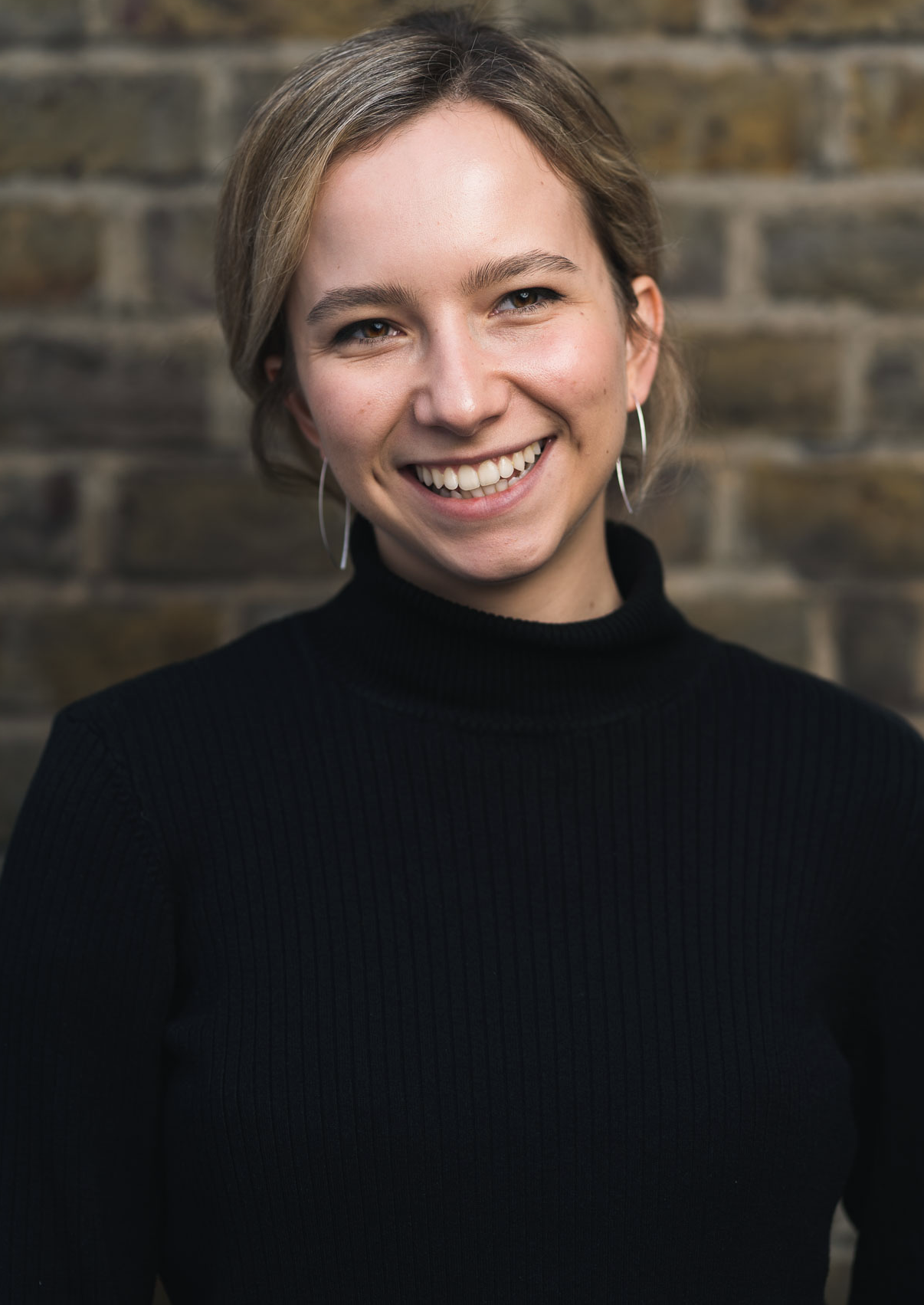 What people say about Clover Hogan

“We benefit from listening to and working with leaders like yourself that want to work with other stakeholders to drive needed change. In many cases the best ideas don’t come from those most experienced, but rather from open and curious minds that are passionate about solving a problem.”

“In your facilitation, you invited us all to ‘think without limitation and envision our future world’. All too often our lives feel constricted by barriers, processes, legislation and more to weaken our resolve […] You shine like a light and positive beacon in the challenge to remain resilient, show up with courage and retain clear-eyed optimism when the going is tough.”