Brett Scott is the author of The Heretic’s Guide to Global Finance: Hacking the Future of Money (Pluto Press, 2013), a guide to the world of high finance and the emergent forms of alternative finance, alternative currencies and economic activism that are challenging it.

Brett has spoken at over 250 events in 30 countries, including major events such as the
World Congress of Accountants and Financial Times Festival of Finance.

He has produced reports for UNRISD (United Nations Research Institute for Social Development) and UNPRI (UN Principles for Responsible Investment) on blockchain technology, has provided input into UNEP and UNOCHA reports on sustainable finance and fintech, and has presented on financial inclusion at EU Parliament, EU Commission and IMF events.

He has written for publications including The Guardian, New Scientist, Huffington Post,
Wired Magazine and CNN.com, and has appeared in a wide range of TV shows, radio
broadcasts and documentaries, including BBC World News and Sky News.

After a degree in anthropology in South Africa and a Masters in international development at Cambridge, Brett worked in the world of financial derivatives in the midst of the financial crisis. Since then he has worked on financial reform campaigns and alternative finance projects with a wide range of groups. This has included teaching at Singularity University in Silicon Valley, undertaking residencies at the MIT Media Lab, and being financial artist in residence at MuseumsQuartier in Vienna.

He is a Senior Fellow of the Finance Innovation Lab (UK), an Associate at the Institute of Social Banking (Germany), an advisory group member of the Brixton Pound local currency and an assembly member of the Bitcoin Cash Association. He was a winner of the 2016/2017 Ethics and Trust in Finance Global Prize. He tweets as @suitpossum. 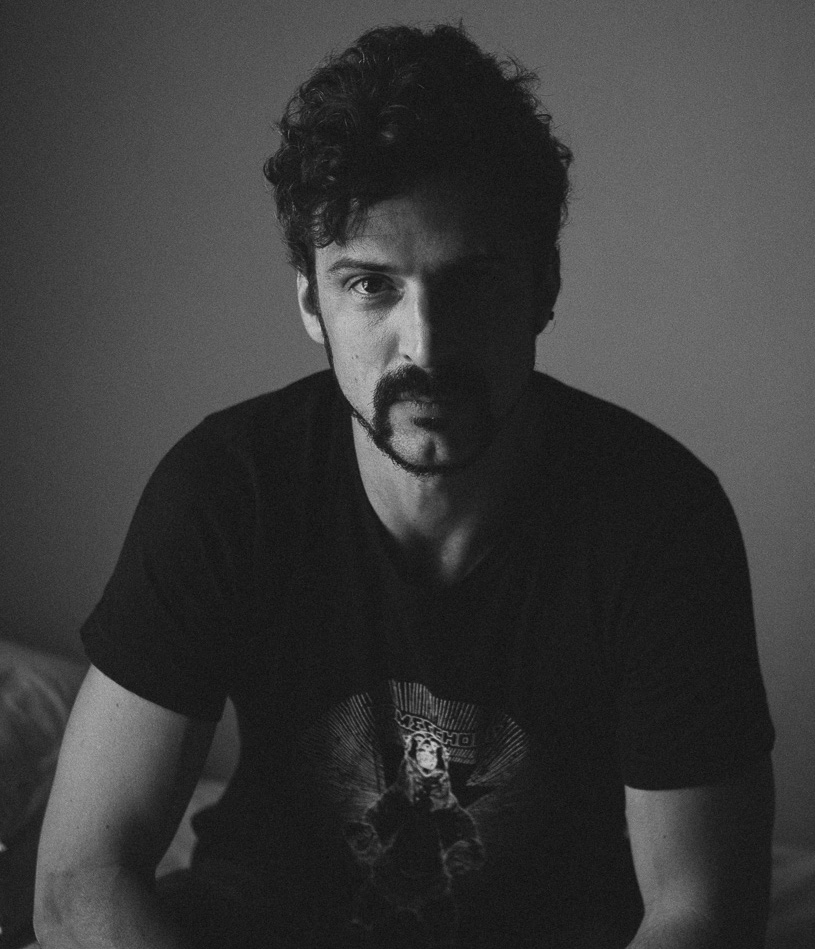