Brenda Romero is a BAFTA award-winning game designer, artist and Fulbright award recipient who entered the tech industry in 1981.

As a designer, she has worked on 47 games and contributed to many seminal titles, including the Wizardry and Jagged Alliance series and titles in the Ghost Recon, Dungeons & Dragons and Def Jam franchises. Away from the machine, her analog series of six games, The Mechanic is the Message, has drawn national and international acclaim, particularly Train and Siochán Leat, a game about her family’s history, which is presently housed in the National Museum of Play.

Most recently, in 2018, she received a Lifetime Achievement Award (the Bizkaia award) at the Fun and Serious Games Festival in Bilbao, Spain, and the inaugural Grace Hopper Award presented by Science Foundation Ireland at the Women in Tech conference in Dublin, Ireland.

In 2017, she received the 2017 Development Legend award at the Develop: Brighton. That same year, she won a BAFTA Special Award for her contributions to the industry. In 2015, she won the coveted Ambassador’s Award at the Game Developers Choice Awards. In 2014, she received a Fulbright award to study Ireland’s game industry, academic and government policies. Romero is CEO of Romero Games based in Galway. 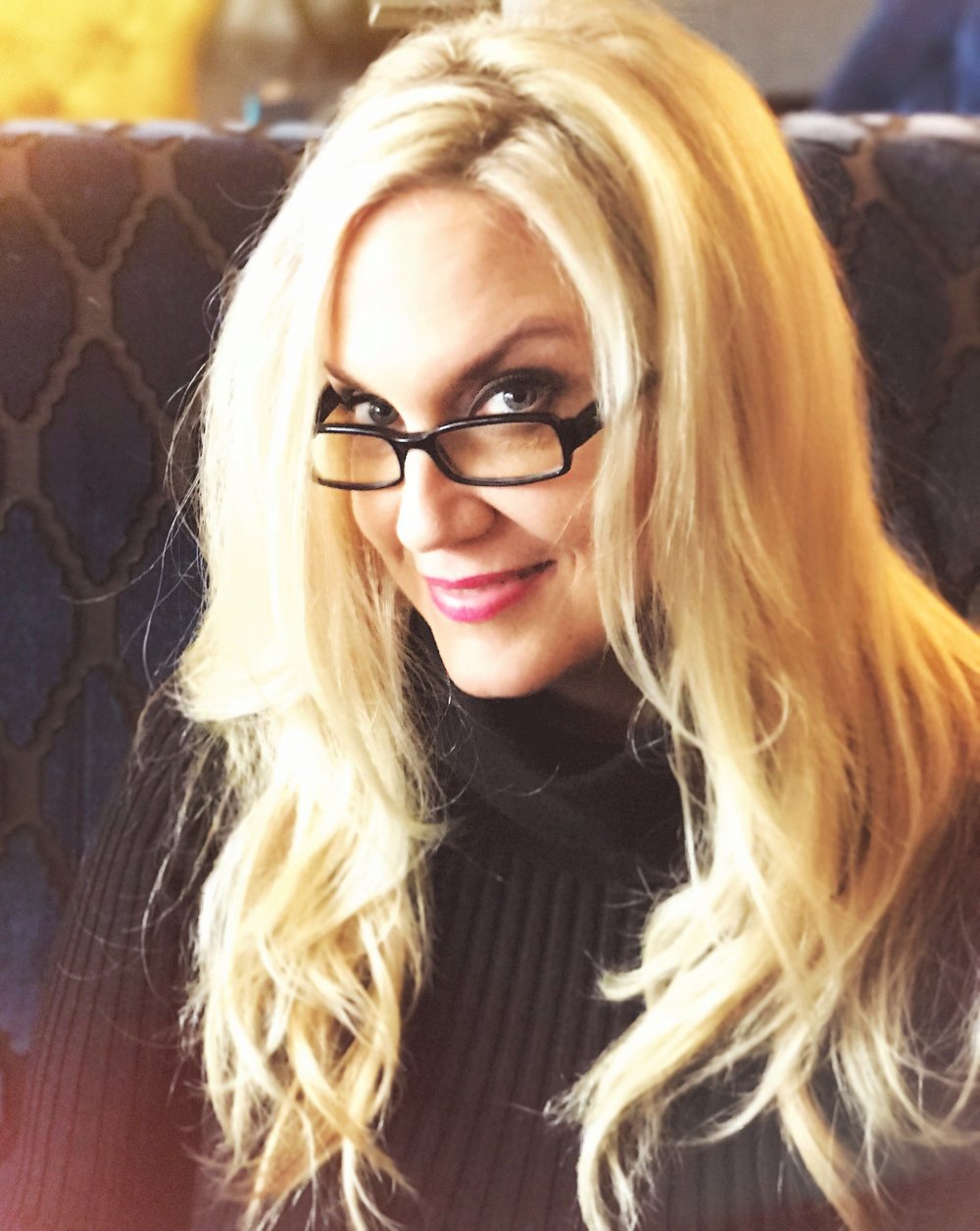 What people say about Brenda Romero

”Brenda Romero is a hurricane. She has not only left her mark in the GameDev industry and proved herself as an outstanding game designer, but she has also put her voice at the disposal of the community. Rarely, in the tech world there has been such a crystal clear voice, a sharp minded wit, a lucid view on the topic of inclusion and inclusiveness. She is a bright example to follow and one of the most disruptive  personalities in the tech world’’