Ayesha also serves on the Board of Infocomm Media Development Authority (IMDA), the Singapore government’s agency that develops its world-class technology sector to drive the country’s digital economy and power its Smart Nation vision.

Prior to founding ADDO AI, Ayesha spent more than a decade on Wall Street developing large scale trading, risk management and data analytics systems. Ayesha was co-founder of the Hybrid Reality Institute, a research and advisory group established to analyze the social and economic impact of accelerating technologies. She directed the Future Cities Group at the London School of Economics, and has been a Faculty Advisor at Singularity University.

Ayesha is author of Straight Through Processing (2008) and co-author of Hybrid Reality: Thriving in the Emerging Human-Technology Civilization (2012). She has been published and quoted on technology, innovation and smart cities in The New York Times, BusinessWeek, TIME, Newsweek, Forbes, Harvard Business Review, Strategy+Business, and Foreign Policy.  She has presented at major financial, technology and other industry conferences, provided high level government briefings, chaired symposiums such as AI Asia, and spoken at TEDx events.

She is an advisor to the startups Octa (a chatbot for young travellers) and Arro (a delivery robot for sports).

Ayesha has a BA (honors) in Economics from Harvard University, an MS in Operations Research from Columbia University and a PhD in Information Systems and Innovation from the London School of Economics. 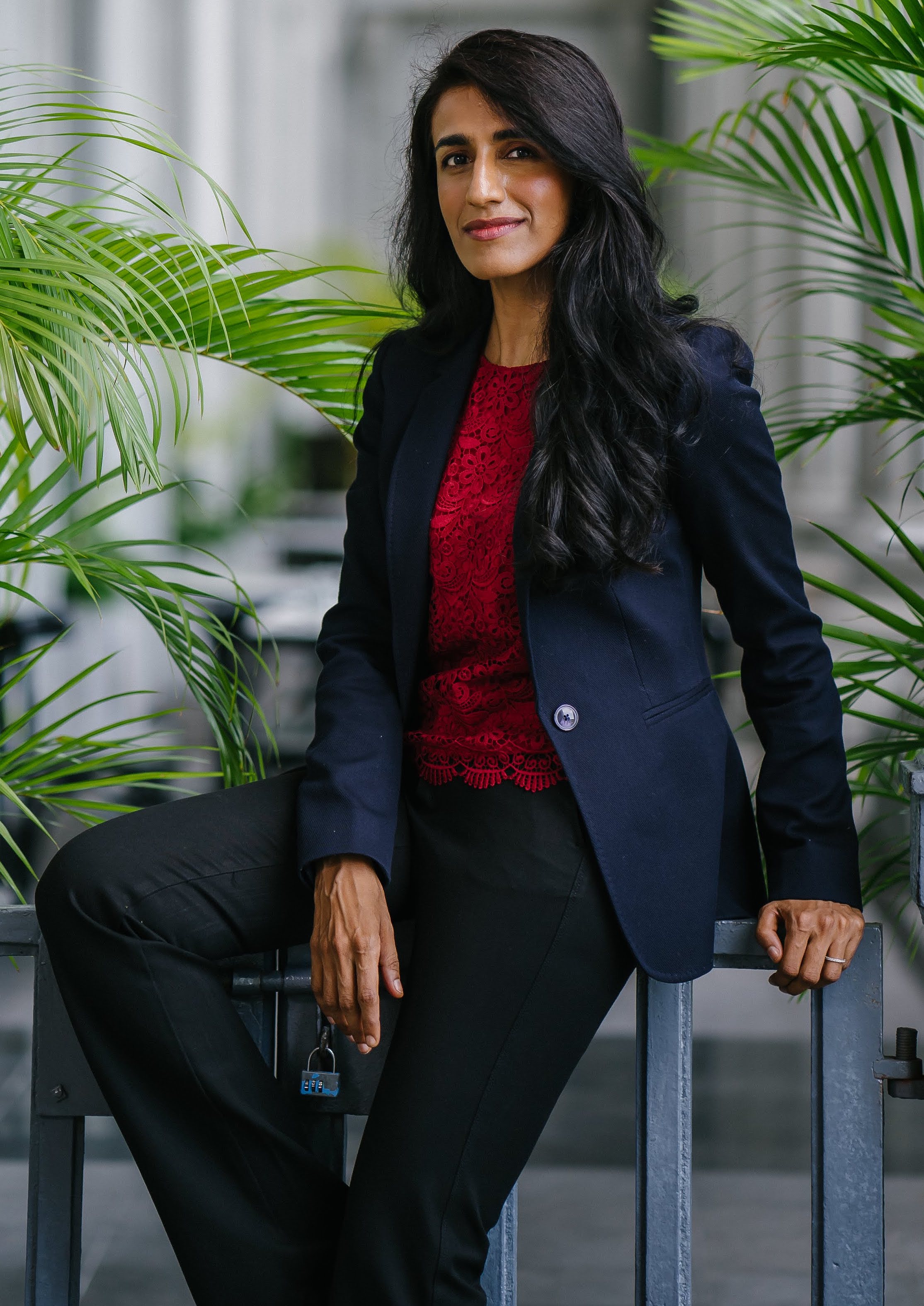 What people say about Ayesha Khanna

“Ayesha was brilliant – she hit all of our key messages and delegates we obviously impressed with the breadth and relevance of her knowledge to their own situations.”